Transport for NSW is inviting interested members of the community to information sessions about the proposed reinstatement of ferry wharves at La Perouse and Kurnell.

Feedback received on the initial designs for the two wharves and associated infrastructure would help inform the final design, to be released later this year.

Four sessions will be held on site to give an opportunity for the community to review the initial designs, pose any questions and provide feedback to the project team.

This feedback will be considered by the project team and used to inform the final design and the Environmental Impact Statement which will be placed on public exhibition later this year.

The proposal includes infrastructure to support the operation of each wharf, reconfigured car parking and drop off zones, landscaping, wharf furniture, utilities and lighting.

Last year, Transport for NSW received positive feedback, including from the local Aboriginal community, other stakeholders and potential ferry service operators, which has all informed the current conceptual designs on display.

The project is part of a joint NSW and Australian government commitment, which received an additional $16 million boost in NSW maritime stimulus funding in late 2020 to bring the total funding commitment, including for construction, to $34 million.

A ferry service operated between Kurnell and La Perouse from the 1890s until 1974, when severe storms damaged the wharves.

Reinstating these wharves will enable the return of a ferry service, support tourism including local whale watching charters, and provide safe access for recreational vessels.

The Kurnell sessions will take place on Wednesday 17 February between 5pm and 7pm and Saturday 20 February between 10am and 12 noon in the park near where the monument track meets Captain Cook Drive.

Construction of the wharves is expected to take about two years once all planning approvals are in place.

Globo Hydro Power promotes fuel enhancement technology to use clean #hydrogen to reduce #emissions and increase fuel efficiency in existing internal combustion engines.
Good to see a demo today and meet the suppliers who are based in #Caringbah.

Good morning delegates!
Day 4 of the ANROWS conference begins with an opening address from Attorney-General @MarkSpeakman, Minister for the Prevention of Domestic Violence, followed by a plenary session continuing the national conversation on #coercivecontrol.
#ANROWSconf2021 Before and after: School's dream realised

Burraneer Bay Public School was awarded a state government grant of $200,000 grant in 2019 after topping the vote ... Shire Matters with Mark Speakman: Let's not bottle our anger at plastic pollution

Plastic is the epitome of a double-edged sword. On the one hand, it's a miracle material of modernity. Lightweight...

🚊The Sutherland to #Cronulla line will be the first section of Sydney's #rail network to have digital signalling.
🚊This will enable #trains to run closer together and, when an incident happens, the network will recover more quickly. 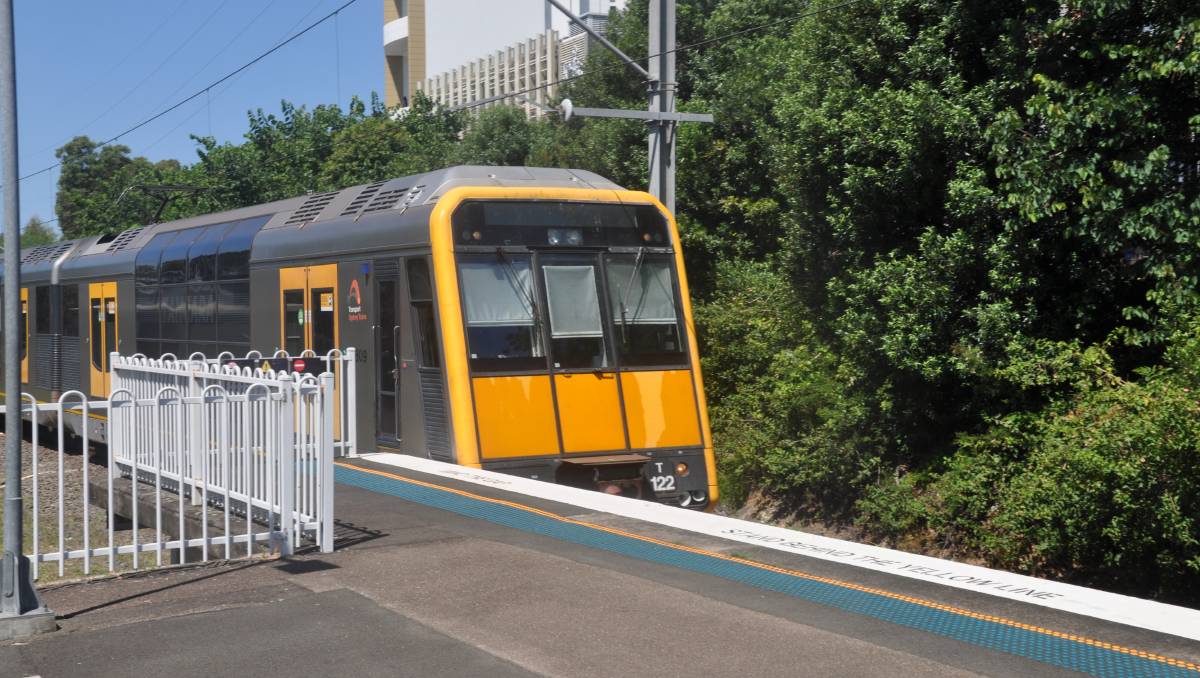 This will mean train drivers receiving information directly to their cabin, rather than having to look at traditiona...

What a terrible indictment of modern political discourse
https://www.theaustralian.com.au/commentary/nicolle-flint-is-a-sad-reflection-of-the-nation/news-story/df44001f2e130f03c1e9898bf0be513c A society's morality could be measured in the way it defends the defenceless. Last week the NSW Legislative Assemb...