I was pleased to announce today the end of major works at a notorious bottleneck for local traffic, with the completion of the Gannons Road widening under the rail bridges.

The traffic congestion along this section of road has caused considerable frustration for local motorists for many years, particularly during the afternoon peak period.

Gannons Road under the rail bridges has been widened to two lanes in each direction, plus a new northbound right turning lane and an extension of the southbound right turning lane. A new dedicated shared pathway, which will connect to the Sutherland to Cronulla Active Transport Link, has been built on the eastern side of Gannons Road to create a safer environment for pedestrians and cyclists.

Sutherland Shire Council has delivered the road project at a cost of $1.8 million. Council provided $1.2 million towards the project, with the NSW Government contributing $600,000.
In 2019, the NSW Government funded the $9 million replacement of the older of the two Gannons Road rail bridges, to create the additional space needed to widen the road underneath to four lanes.

In 2018, the NSW Government installed a second right turn lane on the Kingsway into Gannons Road heading north, as part of its $300 million Urban Roads Pinch Point and $100 million Congestion and Safety programs.

The work is in addition to improvements recently completed under NSW Government pinch point programs to upgrade other intersections along Kingsway (at President Avenue, Woolooware Road and Elouera Road) and at the Boulevarde / Captain Cook Drive / Taren Point Road. 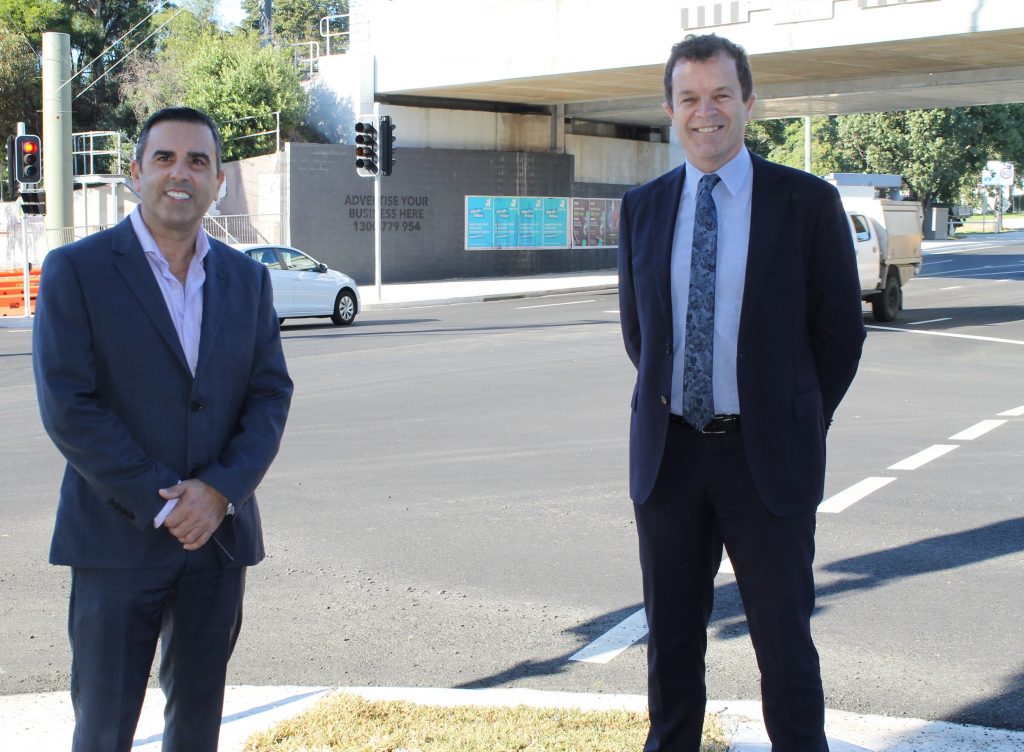 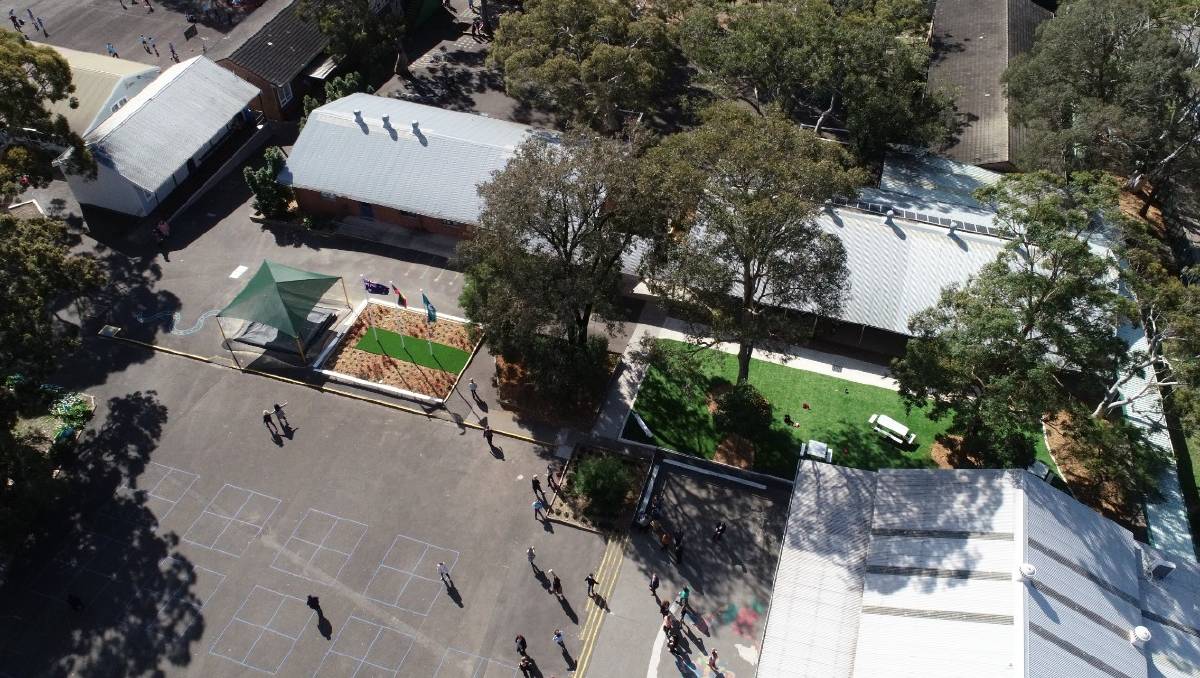